Furious Fifties, Roaring Forties, Shrieking Sixties are proper names of three groups of winds that blow over the seas of the Antarctic. Our work springs from a reflection on the ship and its inhabitants. There’s no difference between the sailor and his own ship. From the very moment when the ship leaves the harbor a new, single, floating body is born. This new being, tied indissolubly to the water and the wind, becomes an enormous organism whose borders are blurring. The noise of screeching ropes, the creaking of soaked wood, the sound of embarked objects that answer to the ship rolling on the waves, melt into sailors voices and merge with orders screamed by the captain. An obscure jumble becomes the general breath: the sound of a world where the man, the wind, the ship and the sea, inextricably combined together, form the only conceivable protagonist. 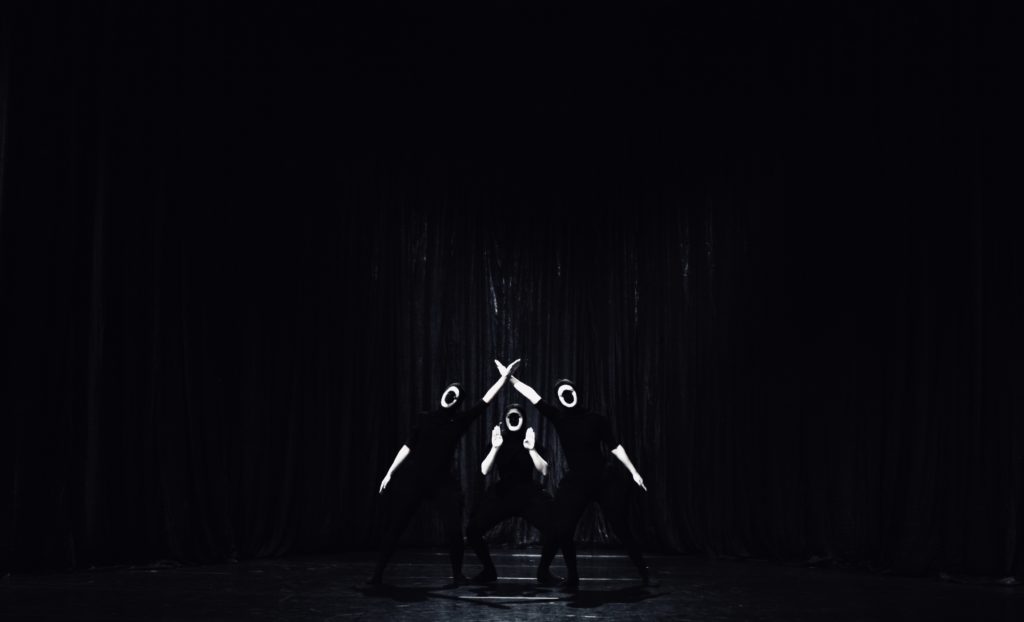 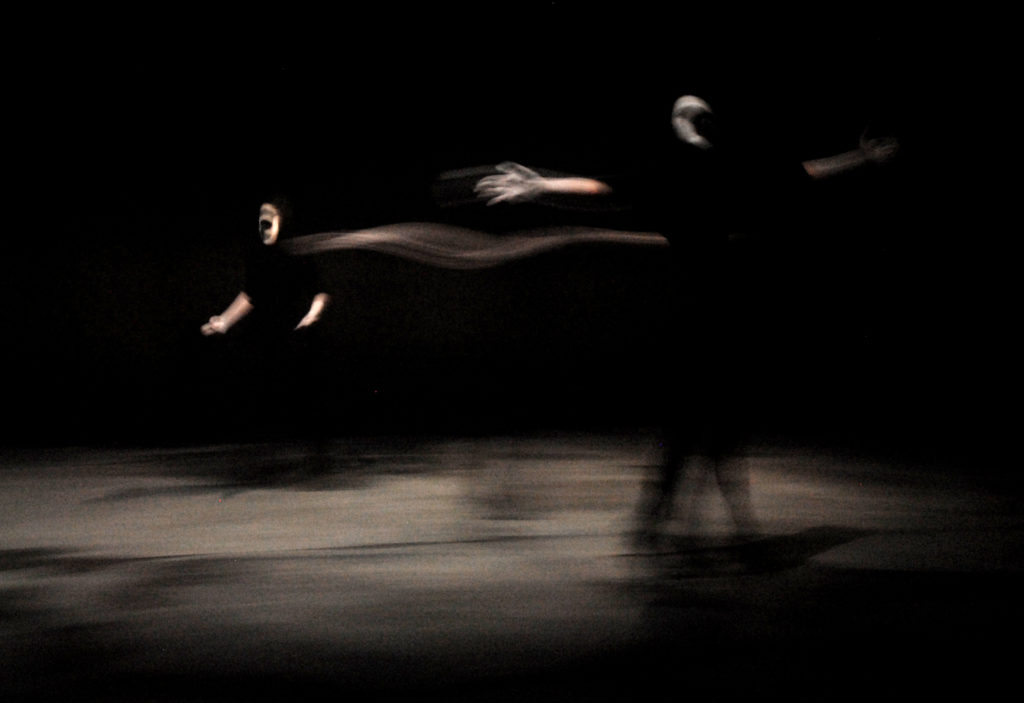 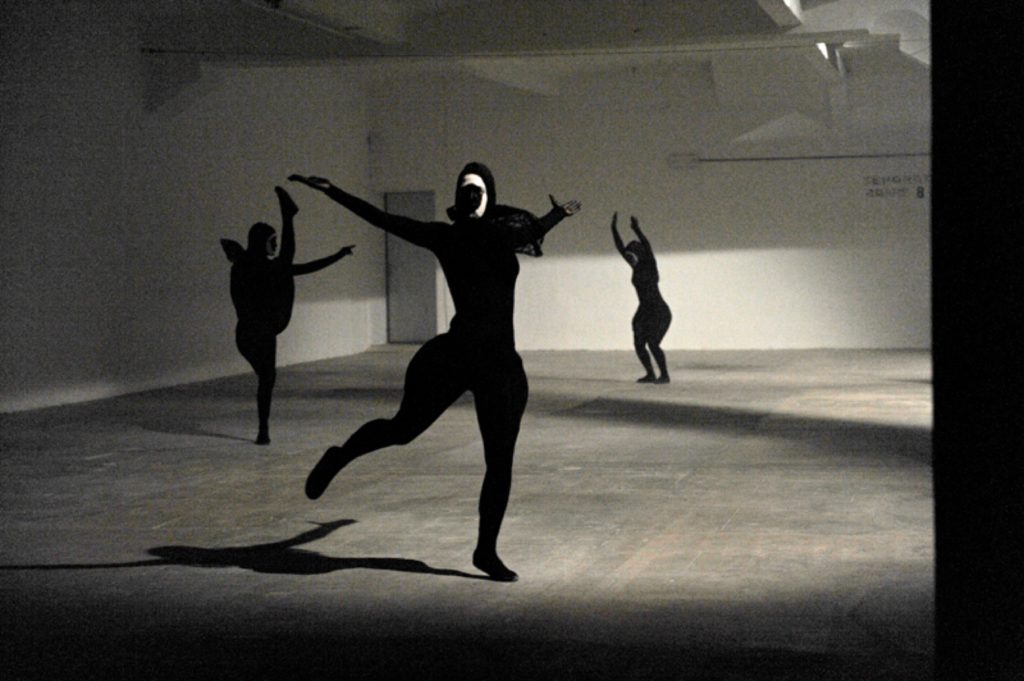