with the support of: progetto MUSE/ compagnia B

The solitude of the shepherds is a constituent aspect of their work. Solitude allows a profound immersion into the self, a delicate movement away from the visible. Sounds become absorbed into the silence, thoughts swell freely inside the mind. The animals being guarded are the only possibility to abstract yourself, to address your attention to.

When shepherds sing they use the wind, the bleating of the sheep or the bellow of the cow to tune themselves. The Sardinian Cantu a Tenores - believed to be created by shepherds during the Nuragic age - has been imitating these very elements. Through singing poetry, the shepherds pass down history orally, generation after generation.

The resurgence of time though, does not forget the actual reality, it just moves away from the visible world again.

The story that the shepherds sing could be interpreted as an attempt to decipher the invisible, possible only through a descent into the self, a geography of the supernatural. 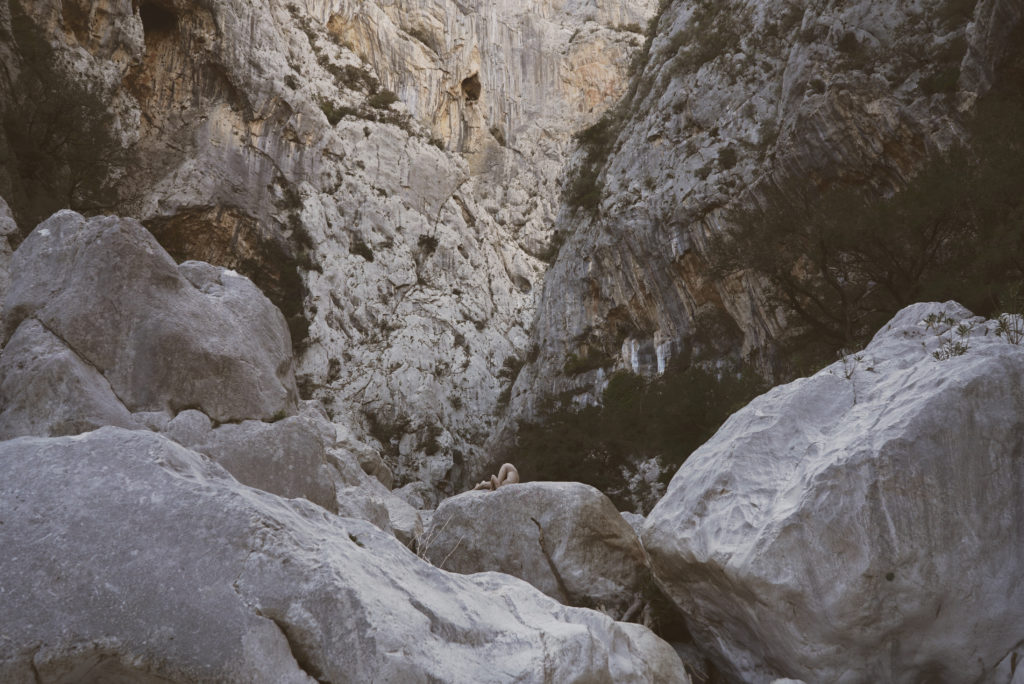