The title contains the mark of the performance. The onomatopoeic sound of the jingle of a drop reveals a kingly figure embodied by the four letters of the English word “King”.

At the beginning he’s just a sketch: he’s the missing head of an incomplete fetus. Then the howl of a submarine diving suit shows the enormous and cruelly beautiful head, a skull which traces the shadow of royal families. The sense of the Sublime awakens.

Virility, deprivation, deformation and impassivness are its manifestations: they simbolyze the feelings of Achab in front of the white whale and they are embodied by the monstrousness of a small misshapen prince.

The moment of deviation is the following situation, the imperceptible splitting of the “i" of “Kin” into the equivalent sound of two twin and separate "e”. Two female figures, covered with a shiny and styliform hair, mark the perimeter of the rose window on the floor with circular and energetic movements, moving with jumps in a wild dance. It’s the moment of the absence: Richard the Lionheart departs from the kingdom, nightmares and arcane spells take possession of it. (Adele Cacciagrano) 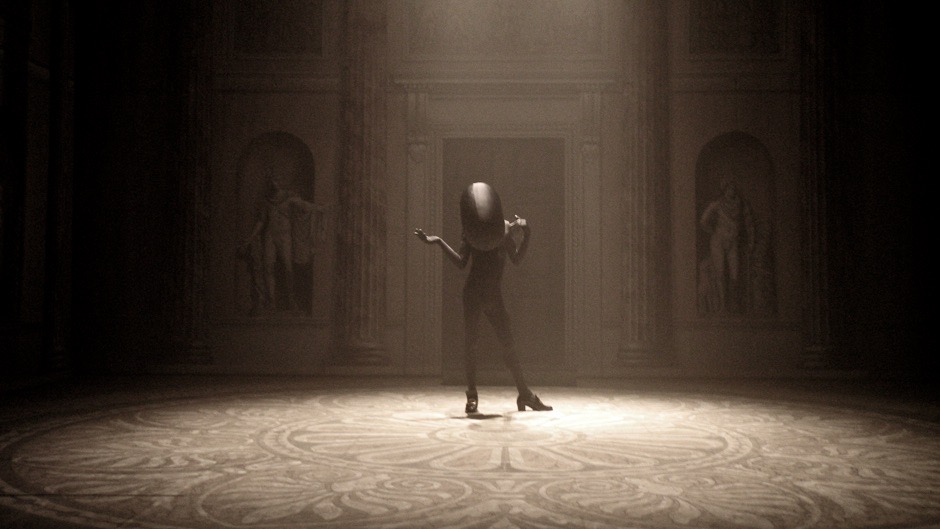 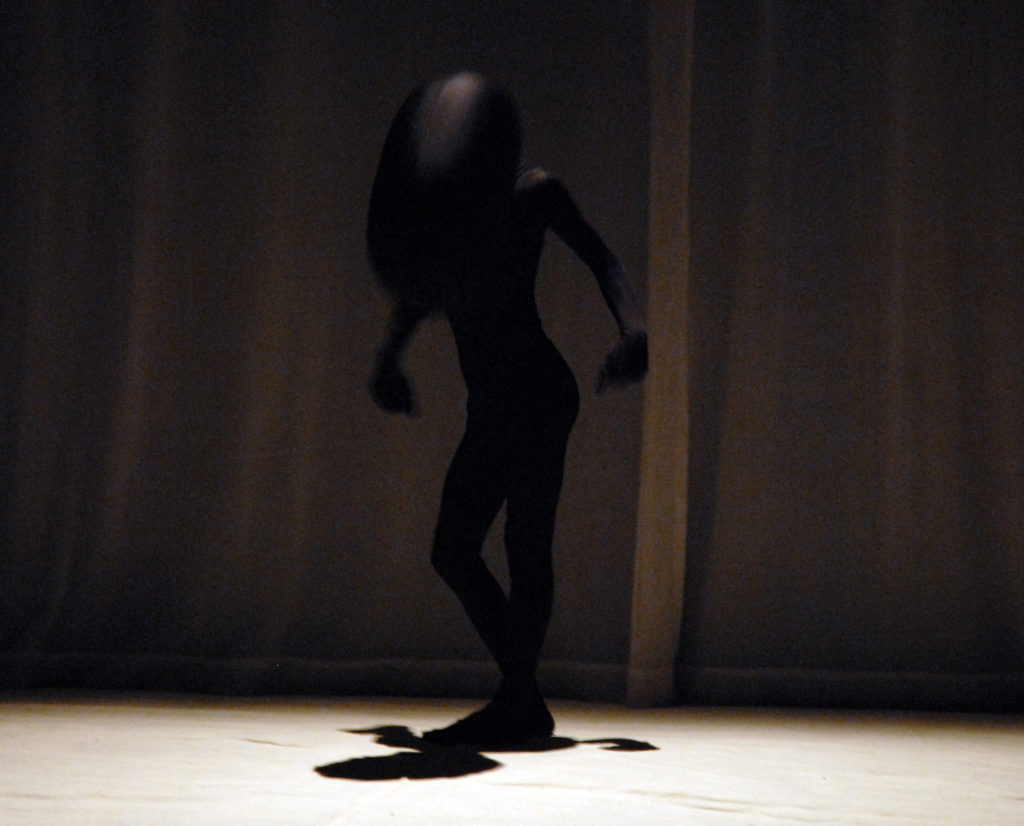 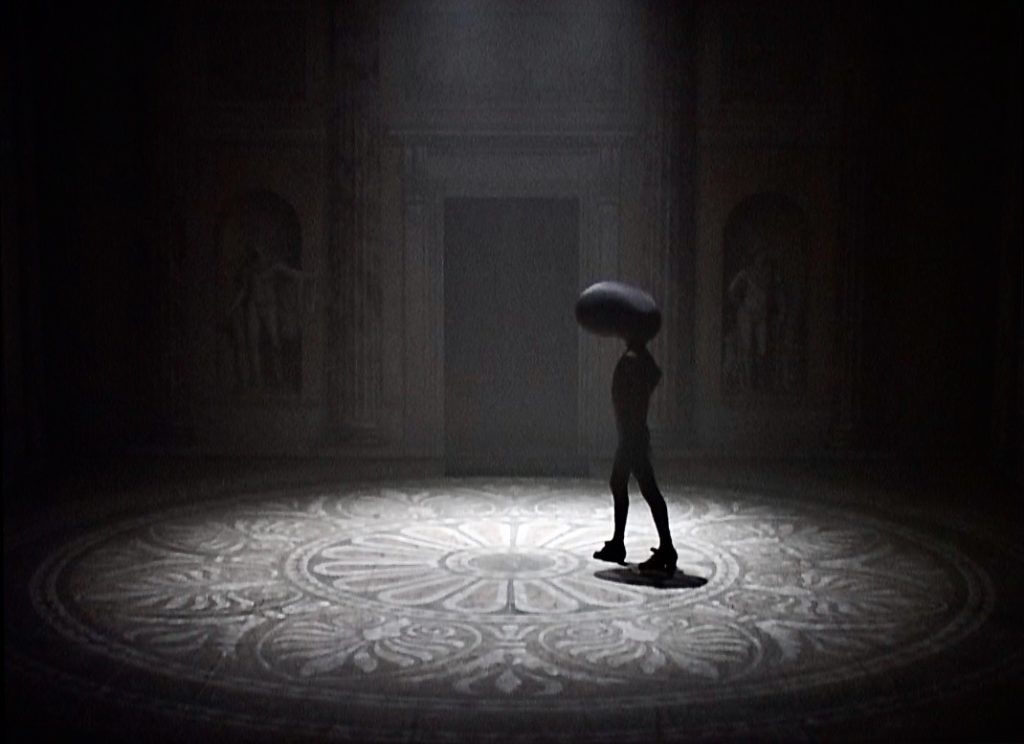 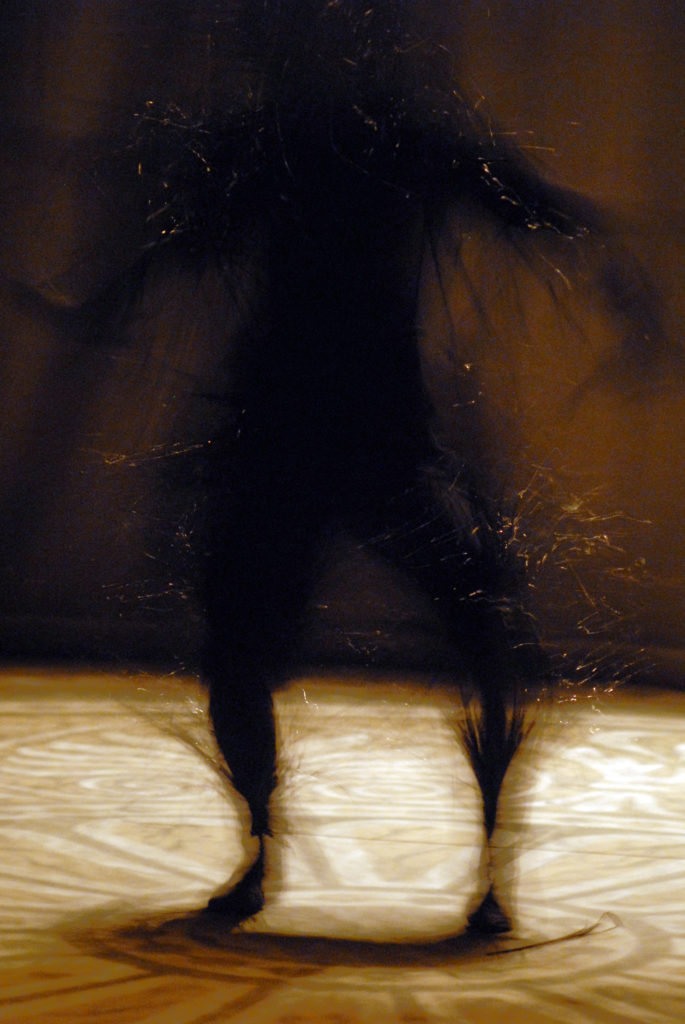