thanks to Schaubühne Lindenfels / Leipzig

Since ancient times March has always been the month of the war; the Winter fades away and the blooming of the Spring sets time to return to the battlefield.

On a distant planet lies the remains of an impact crater. Its walls have eroded and its whiteness doesn't allow you understand its dimensions. Within it, some people, seen as if microbes under the searching eye of a microscope, live a drama which seems to contain all the hostility held within the crater. A hostility that happened billions of years earlier. From the planet Earth we see them, and the space which runs between us is so vast it dilates time. Thus, we can't define a date, a geological age. If they look at us they would see only dinosaurs on an Earth from the past.

Alone, as Galileo saw the planets moving for the first time, we look at these people and find familiarity; we can see them as ancient progenitors. Inside the crater March has arrived. There exists an ambiguous and disorientating force that, in the most absolute way, contains within itself the spectrum of human emotion. 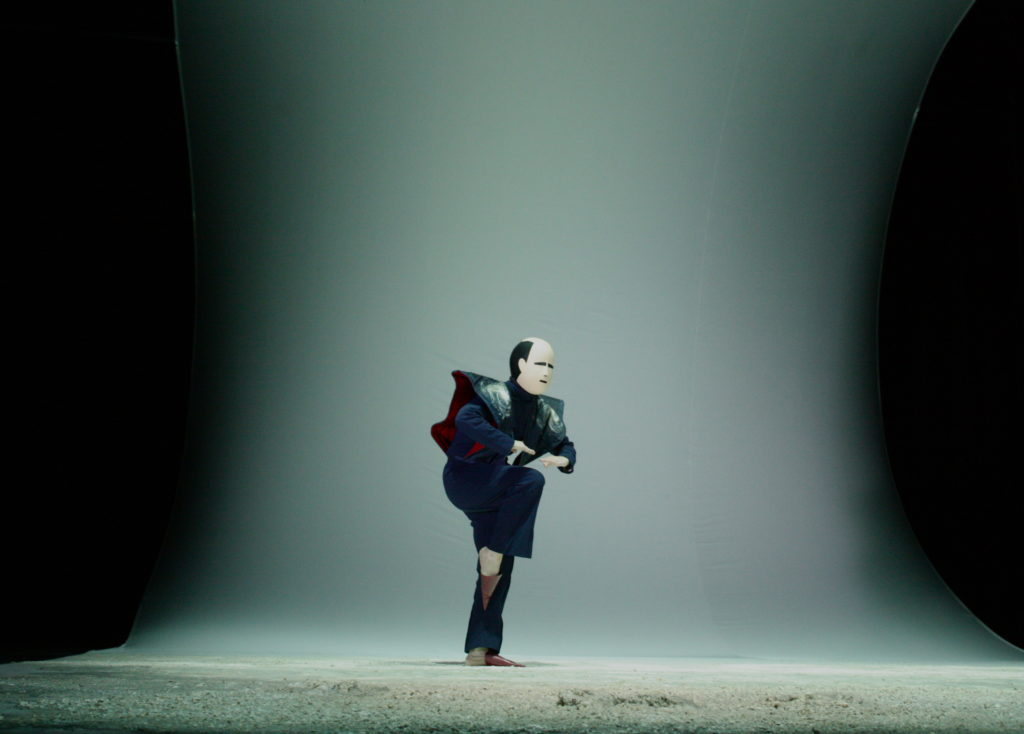 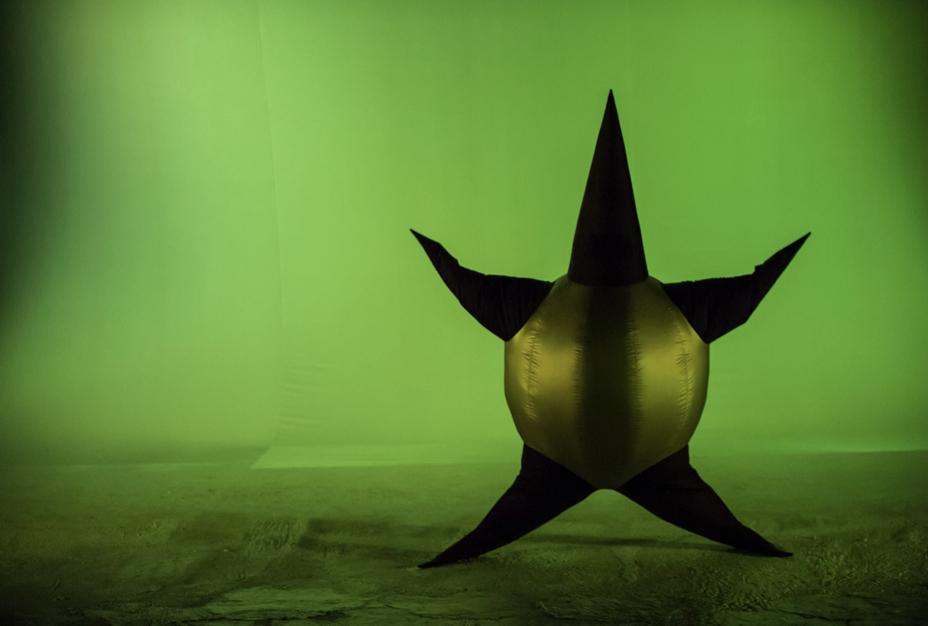 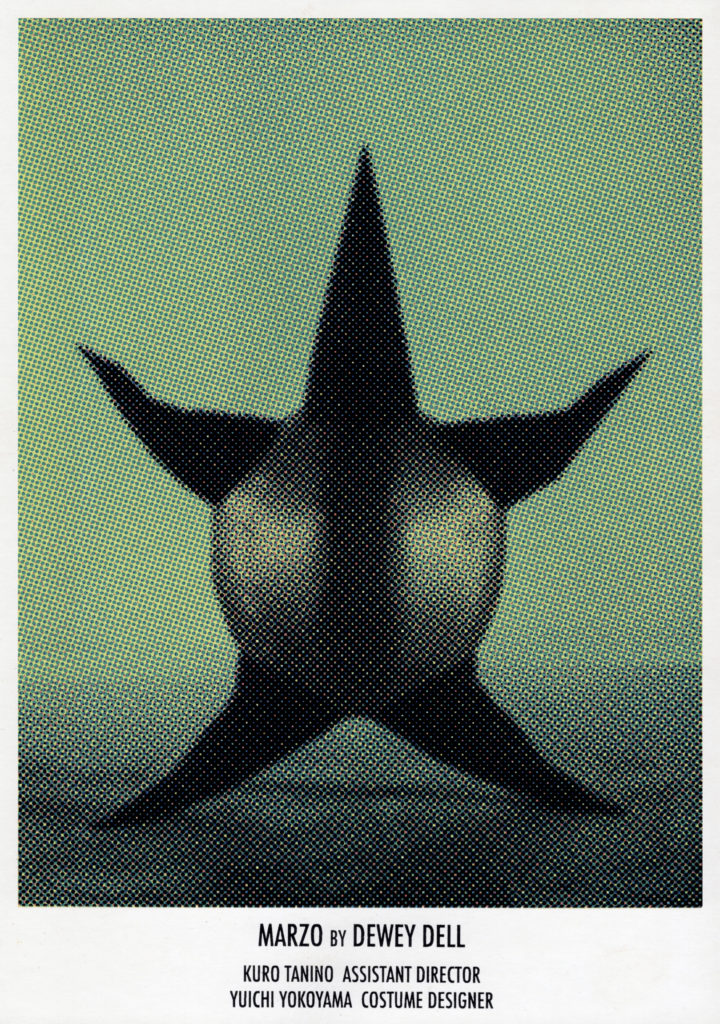