From the reports of inquisitorial trials all over Europe it transpires that witches reached their diabolical congregations by flying in the silence of the deep night. Crossing walls and closed doors, they travelled through endless spaces riding a stick or under animal appearances. They had the power to kill and to heal, they devoured children and made ointments out of them, they could induce blindness and madness, they took milk away from cows, they destroyed fields, they brought animals back to life by restoring their bones.

Behind the image of the satanic, anthropophagic, magical and violent sabbath, it is possible to glimpse the distorted echo of an ecstatic cult dominated by a mysterious night goddess connected to a ceremony for the fertility of the soil. If possession is often considered as the visitation of a divine entity among human beings, ecstasy on the contrary is a journey of celestial ascension or infernal descent of the human soul out of the body.

From this concept of a body "in spirit," comes the idea of a choreography that weaves the threads of an imagined Sabbath. 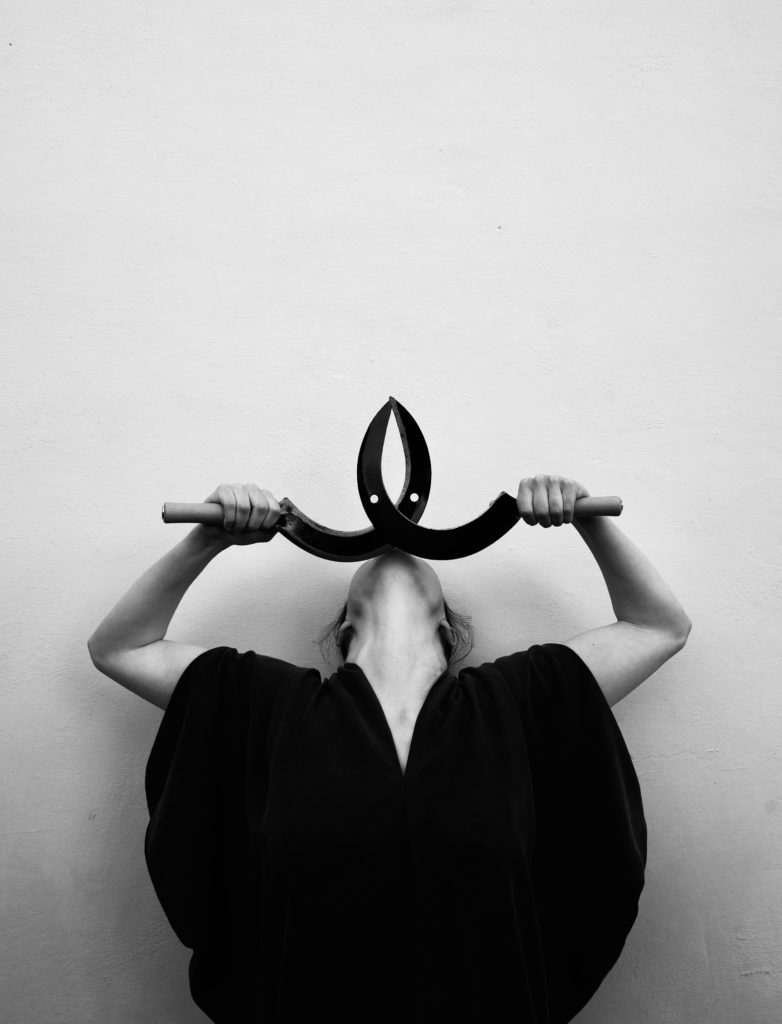