Dewey Dell is a dance and performing arts group founded in 2006 by Teodora Castellucci, Agata Castellucci, Demetrio Castellucci and Eugenio Resta. From 2020 it is directed by Teodora and Agata and is based in Berlin and Cesena (I).

In recent years, Dewey Dell’s research in movement has stemmed anthropological themes. In their works, the choreography is continuously inspired and nourished by the images of art history and of the animal kingdom.

Since 2006 Dewey Dell has produced the following works: “à elle vide” (2007), “Kinkeenking“ (2008), “Baldassarre” (2008), “Cinquanta Urlanti Quaranta Ruggenti Sessanta Stridenti” (2009), “Grave" (2011), “Marzo” (2013), “Trasmissione Verticale” (2016), “Sleep Technique - A Response to the Chauvet Pont d’Arc Cave” (2017), “Deriva Traversa” (2017), and the diptych “I Am Within“ & “I Am Without” (2018). They have been presented all over the world in festivals and venues such as: Arts House and Melbourne festival in Australia, Rencontres Chorégraphiques and Palais de Tokyo in Paris, Wesleyan University in Connecticut USA, International Mime Festival at the Barbican Center in London, A l’Arme Festival at Radialsystem in Berlin, Steirischer Herbst in Graz, BIT Teatergarasjen in Bergen, among many others. The Italian première of “Marzo” has been presented at Biennale Danza di Venezia 2014. The show “Sleep Technique - A Response to the Chauvet Pont d’Arc Cave” (2017) has been nominated for the Der Faust Theaterpreis in Germany under the category “choreography”.

Further lines of research had unfolded over the years.

In 2011 it started a research culminated in a series live concerts in which the movements of the musicians produce the sound that they are dancing.

The musical performances have been taken places in important venues and musical festivals such as: Arma Save festival in Moscow, Funkhaus Berlin for Arma X, Cabaret Voltaire in Zurich, Khidi in Tbilisi among others.

The company occasionally holds training courses and workshops for dancers and performers. 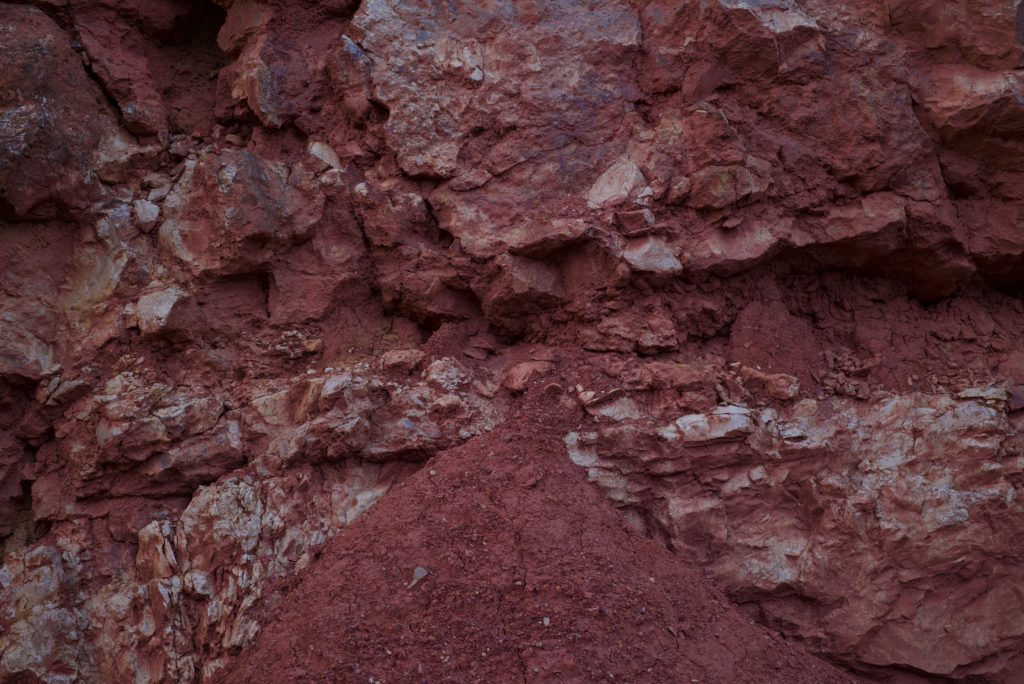 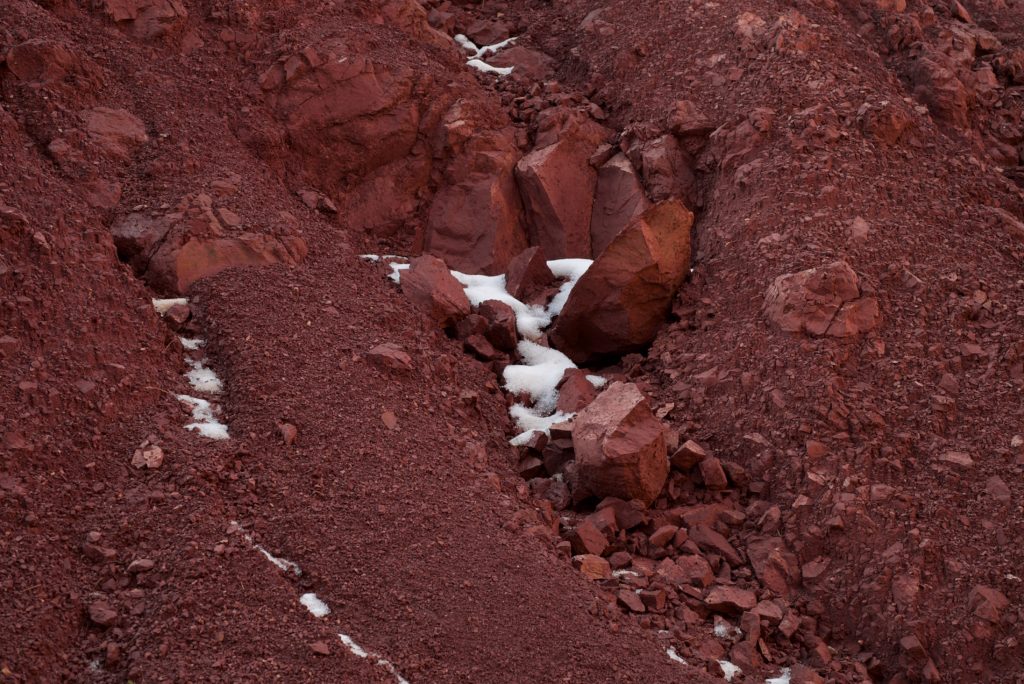